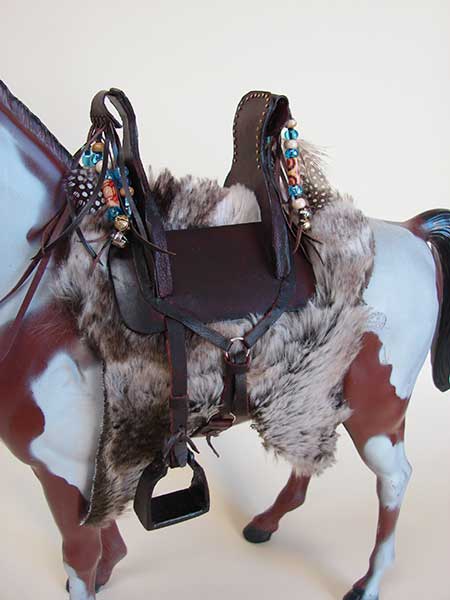 Most of the patterns and styles of saddles within this category came from the creative mind of Dad (Ben). He was a history buff, and really enjoyed American history and used to speak often of the Civil war era with a passion that you could feel through the delivery of his words when he spoke.  He was also an enormous fan of the time period where cowboys reigned and would get excited, similar to child on Christmas morning, when anything along this subject would come up. Thu

Dad’s creativity is especially on display with the historic military saddles that he replicated. The “vintage military style saddles”   mainly came from photos in the many books he collected  over the years (and I still have and often refer to).  Despite the fact that many pictures did now show the complete saddle, he found a way to complete the puzzle and create a masterpiece. I have slowly learned that skill (to look at a photo and re-create it) over time. Dad was blessed with that skill!s, from his passion was born such saddles as the “1880 Trail Rider Saddle” and “1904 Cavalry Saddle” in miniature scale. I loved his stories of going to Texas, around 1940, (from Massachusetts) as a young man, with only funds to get him there, to “sow his oats” in the Texas cowboy country. His parents, bless their souls, sent him funds to return home after his adventures came to a completion. That experience resonated deep within him and forever locked in his love of horses, saddles and leather which is on display in each of the saddles created.

All of the other options within this category were created by me (Barbara), including the Native American styles. I have always been drawn to their culture, especially as it related to horses. A few years back, I attended a “Pinedale, Wyoming Rendezvous” which is a three-day reenactment from the early 1800’s where many would come to sell their furs and hides and replenish their supplies.  It was known in history as a joyous celebration where mountain men, fur trappers, Indians families and children were all welcome to celebrate. The reenactment was no different and I LOVED it, which led me to create the Native American styles. 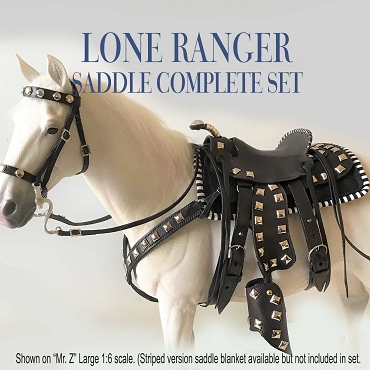 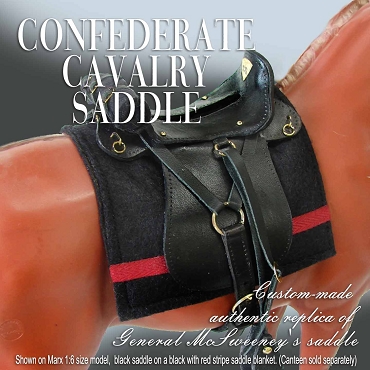 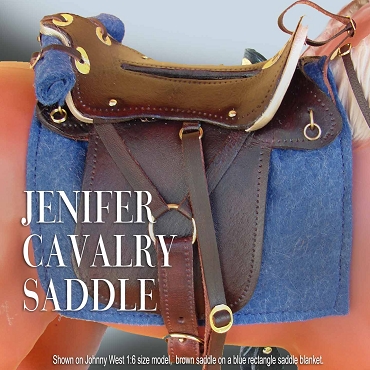 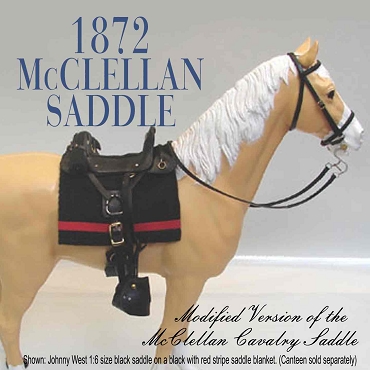 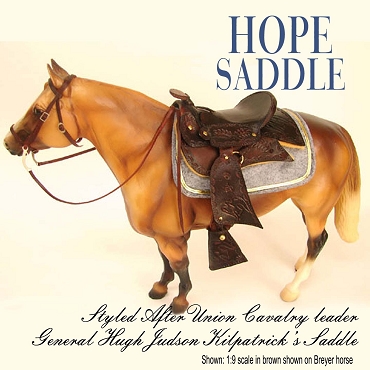 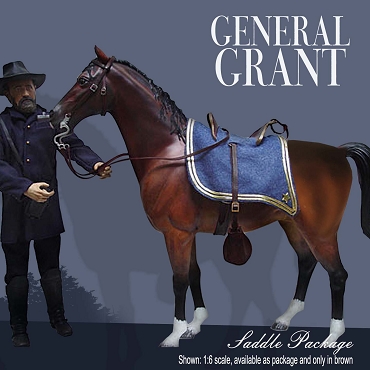 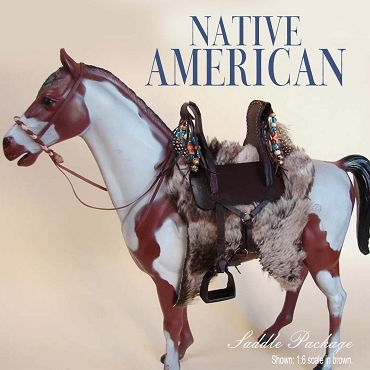 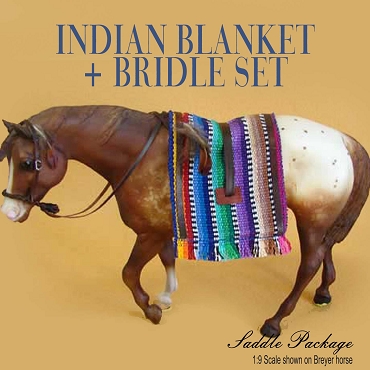 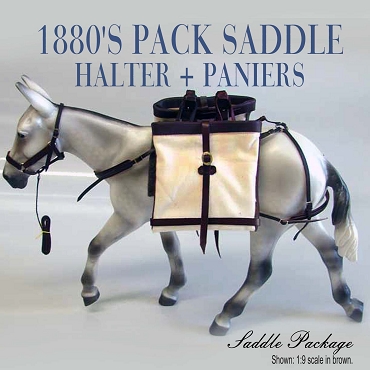 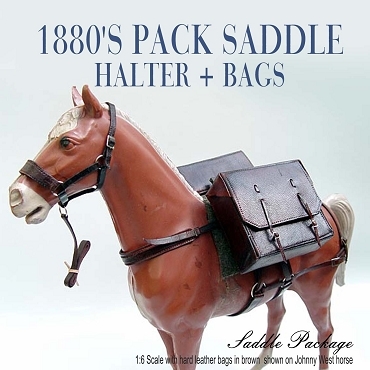 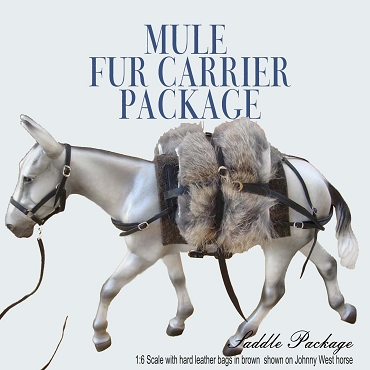